Pune is surrounded by the Sahyadri range, hence most of the treks near Pune are in this range. Most of these treks are actually have a fort on top of the mountains.

Pune is very rich historically. There are a number of forts in and around Pune which hold a lot of historical importance. These forts make for a very good weekend trip for families.

The best season for trekking in Pune is during the monsoon season. The treks near Pune have a different charm during the rains. The entire expanse of the plains, hills, meadows and the mountains is covered in a lush green carpet of grass. The weather during the monsoons is the most favourable.

Most of the treks near Pune are easy in nature, however there are some really challenging ones like Lingana as well. Many of these treks have more than one route and hence, it’s difficult to grade them. Due to it’s close proximity to the city, many of the treks can be completed in a day as a one day trek.

The treks near Pune can be easily reached using the State Transport (ST) buses and these are the most favoured ones as well. However if travelling in a small group or going solo, one can also go by cars or bikes. Pune is well connected by Railways as well with the major stations being Pune Junction and Shivaji Nagar Junction.

Most of the approach roads to Pune are through the mountains, hence there are a lot of Ghats around. Many of these ghats are famous as tourist locations. The drive through them especially during the monsoons offers splendid views of the surrounding areas. There are many waterfall treks as well around Pune and most of them can be found on the way to these ghats. 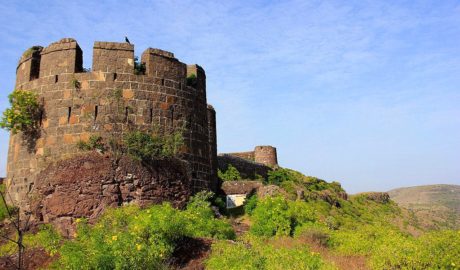 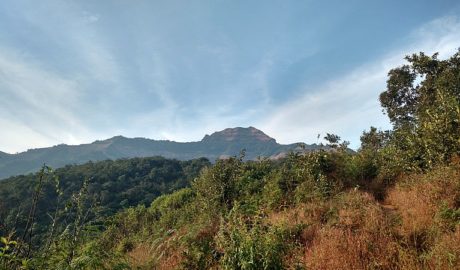 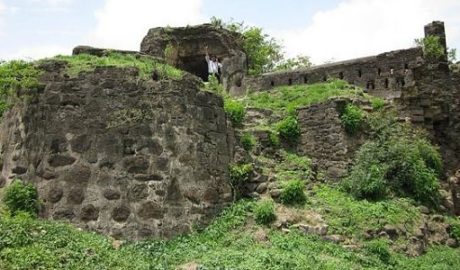 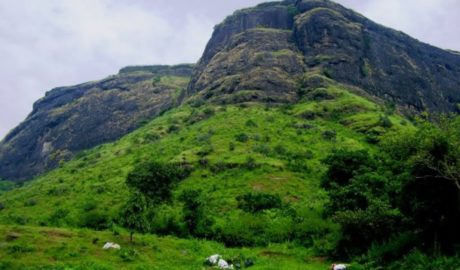 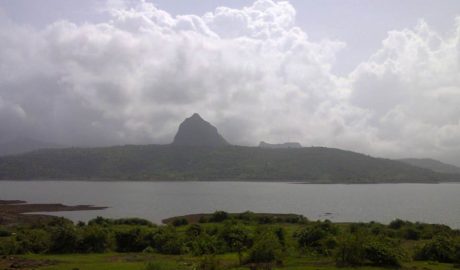 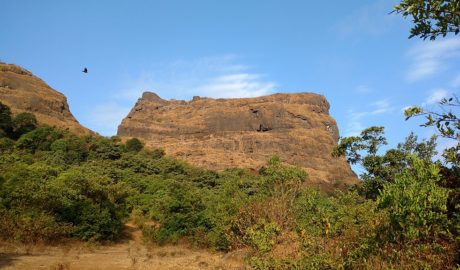