Mrugagad is a small fort and it is located in the Raigad District of the Maharashtra in India. It lies in the sahyadri ranges and has a base village known as Bheliv.

Mrugagad Fort is not much known for the history of this fort. But we can see that its structures look like Rock and it was previously used as watchtower.On the top of the fort there is a cave which is bit tough to ascend. There are few water tanks and a small ponds on the fort. Umbarkhind and Waghdari would be able to see from the top, it was used as watchtower.

Mrugagad stands tall at the height of 1750 feet from the ground level. The distance form Mumbai to Mrugagad fort via Bengaluru is 91.4 Km. We can find some miscellanies of old houses.

There are few water tanks and a small pond on the fort. There are water tanks on the summit. We can see 6 water reservoirs and remains of settlements. From the saddle, a path towards right goes to a cave and small steps are imprinted in rock to access it. It takes about 1 hour to reach the top of the fort. Even Umbarkhind and Waghdari will be able to look from the top, it was used as Watchtower to keep a watch on the surrounding villages.

The way is through dense tress and along the valley between the fort and the third mountain and then over a rock patch to the top of it. There are total three fort in which middle one is the Mrugagad fort between two different forts. This would be a bit of difficult and it will show you the real adventure of trekking.

The distance between khopali and bheliv is 30km.We can start our journey from Khopoli Station. Sharing Rikshaw for Lonavala phata will be available. We can hire share-six seater to Parali village on Palikhopali Road. Six- seaters are available from Parali till its base village known as Bhelvi. Around 1 hour it takes you to reach there to the top of the fort.

Comments are closed, but trackbacks and pingbacks are open. 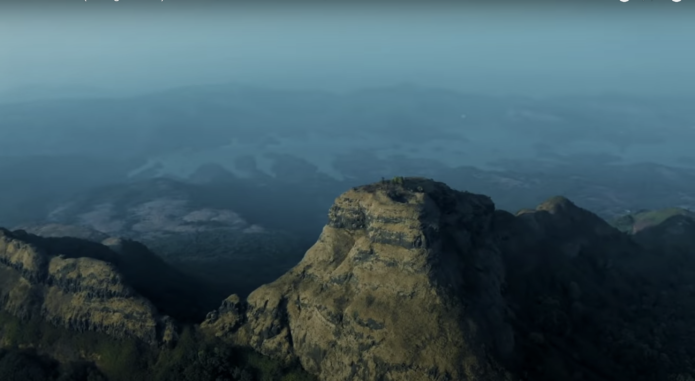 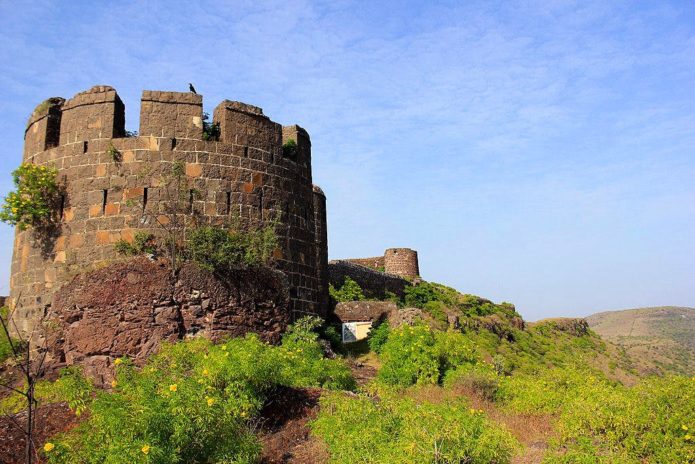 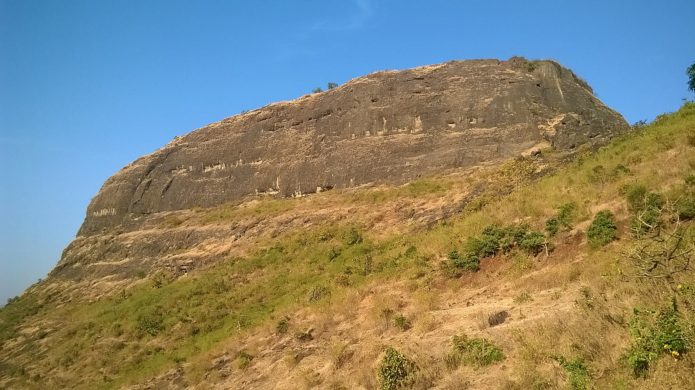 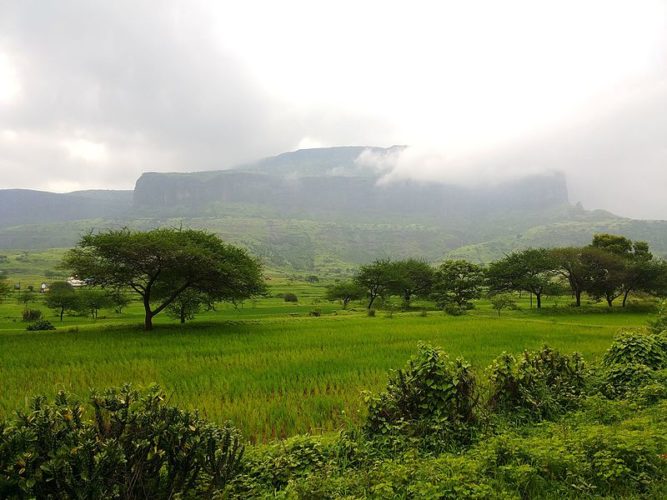 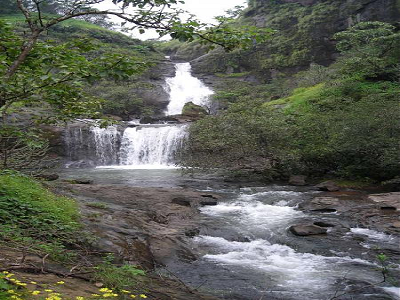 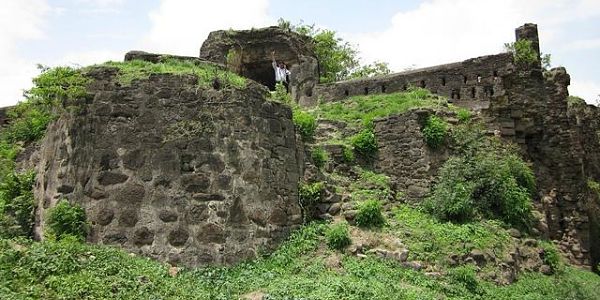 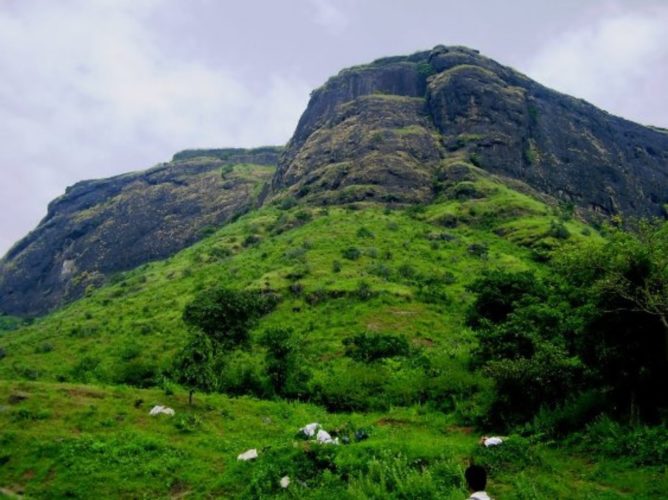 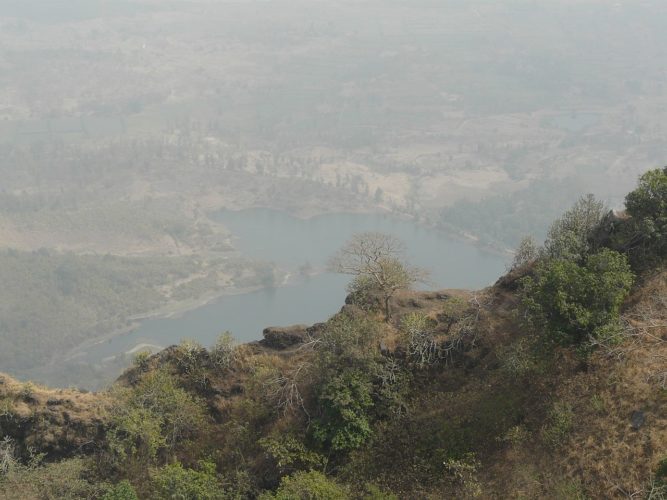